ACCIONA Construction will widen and modernise part of Federal Highway 15, wich is part of the land-based trade corridor between Mexico, the United States and Canada, making it one of the most important highways in the country. In addition, links Mexico City with the State of Sonora on the northwest border with the United States. The project will cost 938 million Mexican pesos (about €42 million at current exchange rates) and involves around 30 km of highway between Ciudad Obregón and Guaymas.

Widening and improvement works of Federal Highway 15 will boost the region’s competitiveness and facilitate exports. They will also benefit highway safety and comfort and improve medium and long-haul traffic in the region by reducing journey times.

Once the project is completed, the highway will have two 3.5 metre lanes in each direction.

This contract for widen and modernise part of Federal Highway 15, comes in the wake of another project recently signed by ACCIONA to construct the terminal of Mexico City’s new international airport for 84.828 billion pesos (about €3.7 billion at current exchange rates).

On 6 January, Grupo Aeroportuario de la Ciudad de México (GACM) awarded the construction of the terminal building for Mexico City’s new international airport to a consortium consisting of the Spanish companies ACCIONA Infrastructure and FCC and the Mexican firms Grupo Carso, GIA, Prodemex, La Peninsular and ICA. The consortium submitted the best technical and financial proposal of the three tenders and will now construct the four-storey, 743,000m2 terminal building. Its structure will primarily consist of steel, concrete, aluminium and glass, with the same materials used for the mesh, shell and finishes. The terminal will include 94 contact positions (direct access to aircraft from the terminal) and 42 remote boarding gates (indirect access). 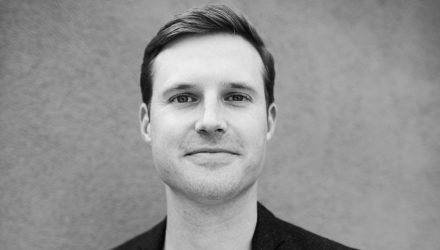 How to Apply AI to Your Business, hears from Ellis Talton

Composite polymers – the key to a sustainable construction sector

ACCIONA and SIEMENS consolidate their alliance to develop water projects 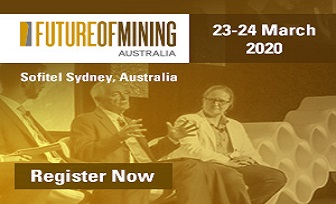